Letter to the racketeers

What does love mean to you?

What are you scared of?

Inspired by her interest in human rights and community engagement, Suarez has created a number of projects that explore these subjects through performance, music, theatre and lyrics.

IF I COULD I WOULD

At the Crossroads with Vincent

This is not an oil tanker 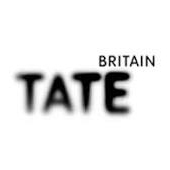 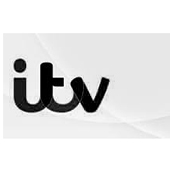 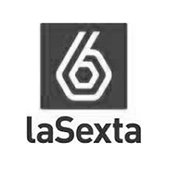 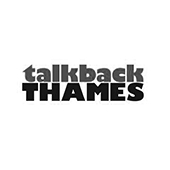 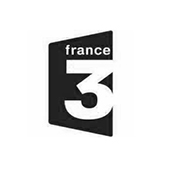 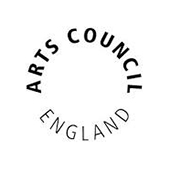 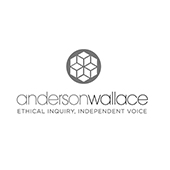 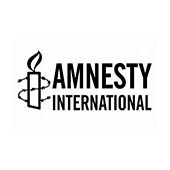 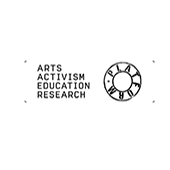 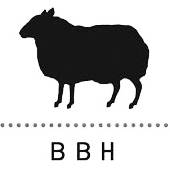 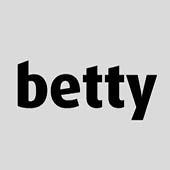 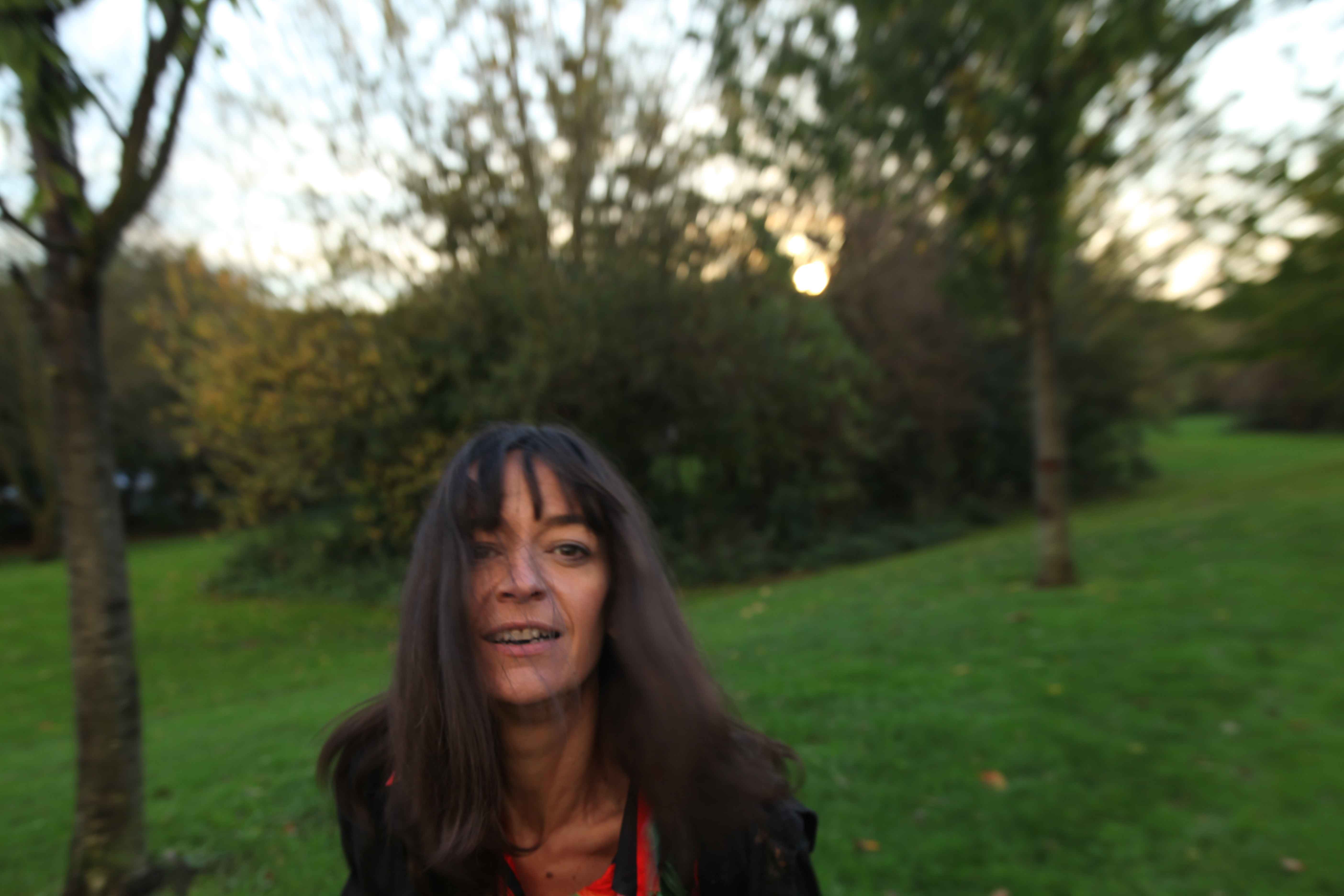 Isa Suarez is an award-winning composer who has scored a wide range of films for Television and Independent Film from emotional psycho-dramas, to adventure documentaries, socio-political, visual art and animation.

Originally from the Basque region (Spain/France) and trained as a classical musician (piano, Le Conservatoire), Isa Suarez is a composer, songwriter and singer. She has an eclectic and versatile practice, and has worked extensively for film, theatre, dance and performance, as well as producing sound art and dance music.

Inspired by her interest in human rights and community engagement, Suarez has created a number of large scale projects over the past decade that explore these subjects through performance, music and lyrics.

She plays keyboards, piano, bass, guitar, percussion and electronics. Her recording studio is based in South London.

GET IN TOUCH ON